To invent, in English, means to design or create something that has never been made before or to make up an idea, story, name, false fact, etc. for the purpose of deception. However, invent, originally, meant ‘find.’

Invent was originally based on the past-participial stem of the Latin word invenīre, inventus. Invenīre was formed from venīre meaning ‘to come,’ and the prefix in-, meaning on or upon. So, invenīre meant ‘to come upon’ or find. This word could also mean discover which eventually led to the modern English sense of the word invent, ‘to devise,’ but this sense was not used until the 16th century 1Ayto, John. Dictionary of Word Origins. Arcade Pub., 2011. and possibly derived as a back-formation of invention. 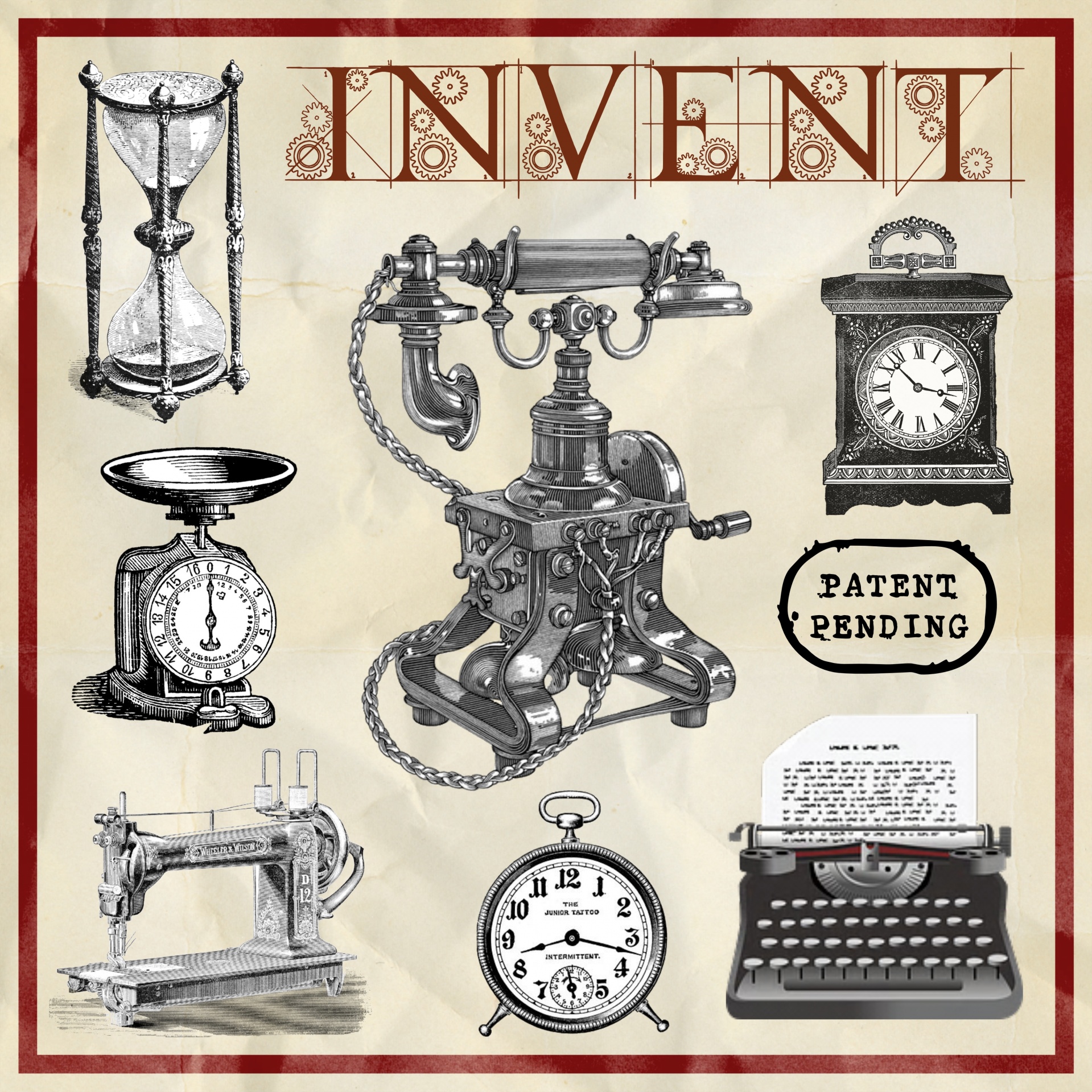